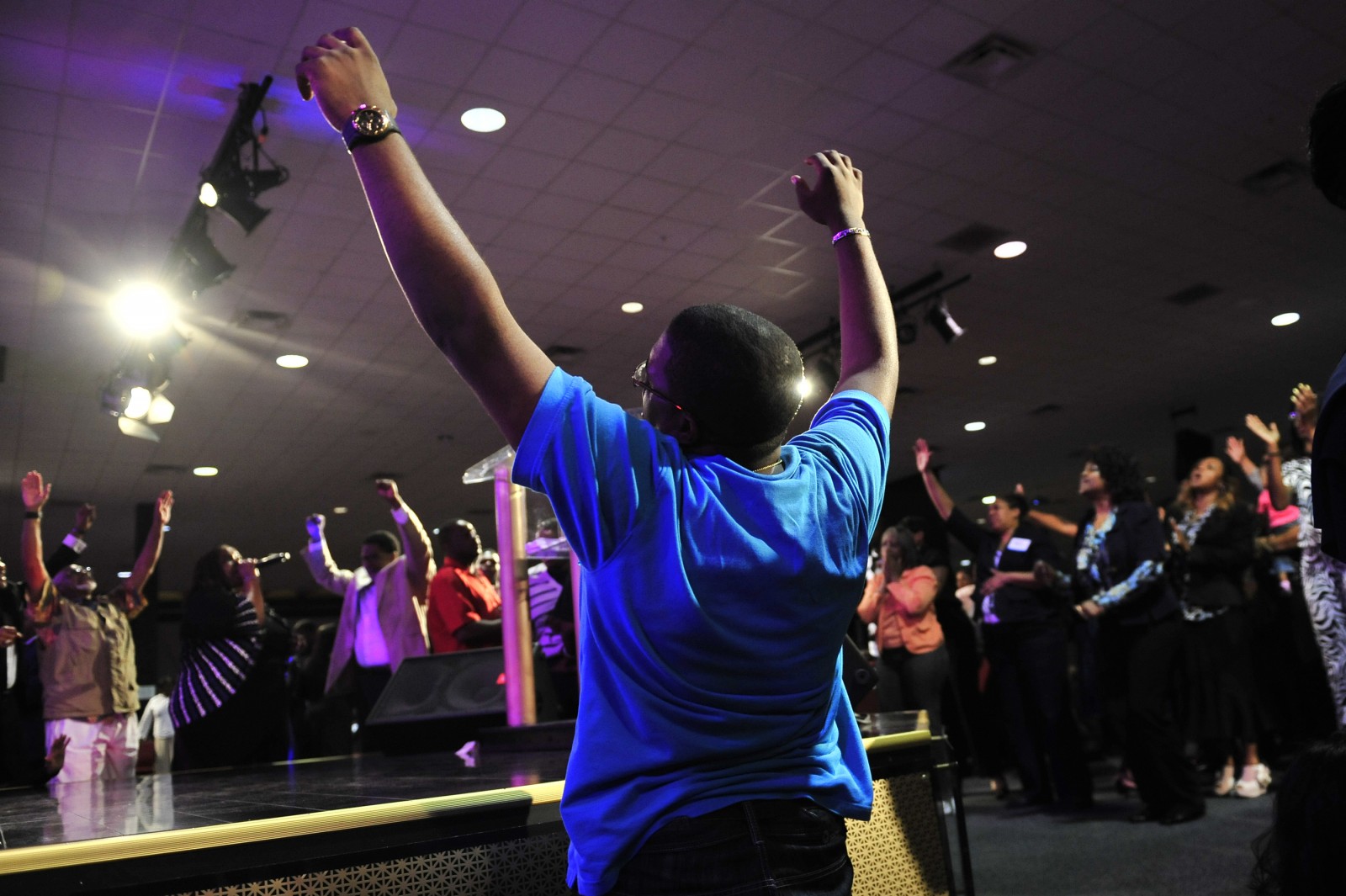 In February 1990, Pastor Hunt accepted the call to Pastor and received the name of the ministry New Community Church of God in Christ along with the motto “Whosoever will let them come.” The ministry was launched on March 14, 1990, in the living room of his home at 4121 Ellis St. and Capitol Heights Maryland. That evening Bishop David Washington Spann Sr., Supt. James Norris, and Pastor Henry Hunt along with 20 other persons witnessed the birth of this ministry.

In June of 1992 the Lord instructed Pastor Hunt to go into “uncharted areas,” later in August 1992, the Lord spoke and said, “Go to Waldorf, MD”.

God lead him to 3040 Leonardtown Rd. where for the next 8 1/2 years the ministry was held. In October 2000 God opened another door for ministry expansion leading them to 12435C Mattawoman Drive where for the next 16 years, five months and one day the ministry continued to expand and thrive. On February 16, 2017, God worked another miracle he opened the door for New Community's new home currently located at 3480 Catterton Drive.  God did "exceeding abundantly above all that we can ask or think."